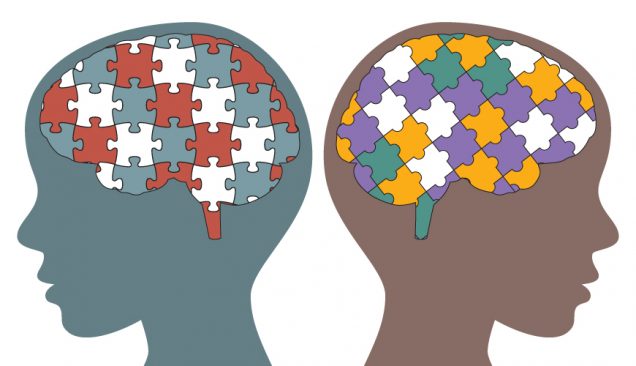 Throughout the past century, people on the autism spectrum, specifically younger children who attend school, have struggled with adjusting to their surroundings and are often mistreated by the people around them. As someone who has a family member that struggles with this disorder, I feel obligated to educate myself on ways to help him. To help create a learning environment that my brother and others similar to him feel comfortable in, we must answer the question: in what ways are schools discriminatory against and inaccessible to students on the autism spectrum and what steps can we take to prevent this?

What is Autism Spectrum Disorder?

History of the Problem:

The Discovery of Autism and Early Treatments

The concept of autism was coined in 1908 by the German psychiatrist Eugen Bleuler to describe a symptom of schizophrenia. However, the classification of autism did not occur until 1943, when psychiatrist Dr. Leo Kanner reported on 11 child patients with striking behavioral similarities, and introduced the label early infantile autism.

As the disability began to become more well known in the 1930’s, disabled children were often instituted, ignored, or neglected. They were referred to as “mentally retarded”, “daft”, or “stupid” (Raiti). Families that had a disabled child were frowned upon and moved downwards in social status. The children were shipped off to institutions that had horrible conditions and resembled prisons. Within these institutions, attempts were made to treat autism, yet many of the “treatments” that were implemented are now seen as abusive. In the late 19th century, early practices of hydrotherapy involved suspending patients over bathtubs for hours or days at a time and leaving them wrapped in wet sheets that would shrink as they dried so the patient would feel as if they were suffocating (Sherry). Convulsive therapy, or chemically induced convulsions, was used in the 20th century and would often result in spinal fractures and broken bones. Electroshock therapy, which was used on over 1 million Americans would cause brain damage as well as broken bones. Lobotomies, a psycho-surgical procedure, would often cause damaging emotional and personality changes, seizures, and even a small amount of deaths (Sherry). Unfortunately, this abuse was never made public.

Because of the lack of compassion parents possessed to ship their children away to institutions, public schools never had to create a program to educate students with special needs. In order for a disabled child to get education, the only options were home-schooling or extremely expensive private institutions. In 1961, after parents began to protest for the rights of their children, John F. Kennedy created the president’s panel to deal with disabilities. In 1965, the Elementary and Secondary Education Act was created to provide free education for all students. By the early 1970’s one in five students with autism was being educated in a public school.

While public schools did adopt the new laws, practices in the classroom had not changed. Autistic students were still not respected and were punished harshly for actions they couldn’t help. During the 1970s, public schools used techniques such as scream rooms, restraint, and verbal abuse (Raiti). Scream rooms were rooms that contained a single chair and desk, a door, and no windows. Since one characteristic of children with autism is self-inflicted pain, children who were put in these rooms as punishment would often scratch the wall, hit their heads, or harm their bodies in an attempt to escape the insanity (Raiti). Teachers who lacked patience would use verbal abuse as a punishment. Unfortunately it took several lawsuits and terrible occurrences for public schools to change their ways.

To this day, children with autism are still struggling to get a proper education. According to Targeted News Service, [In 2013], nearly 30,000 students participated in Wisconsin’s open enrollment law. But children with disabilities were denied equal access to the program. According to Wisconsin Institute for Law & Liberty (WILL), [in 2014] more than 1,000 children were denied access to their public school of choice because of their disability.

For those who are able to get into school, they only continue to face problems. Within schools, students with autism spectrum disorders are not always able to get access to resources they need to help them learn. Since autistic students often look physically the same as their peers, teachers tend to assume they don’t require any extra attention when it comes to education. In an interview for the Washington Post in 2006, Maureen Flaherty, who lives in Springfield, said, “An elementary school specialist confided that if my son were “just more of a behavior problem,” he would probably be eligible for needed academic accommodations. Neighbors often exempt their children from the demands of simple kindness and decency because my son “doesn’t look disabled”. Although my son is often called “not disabled enough,” his disability takes most people too far out of their comfort zones”. 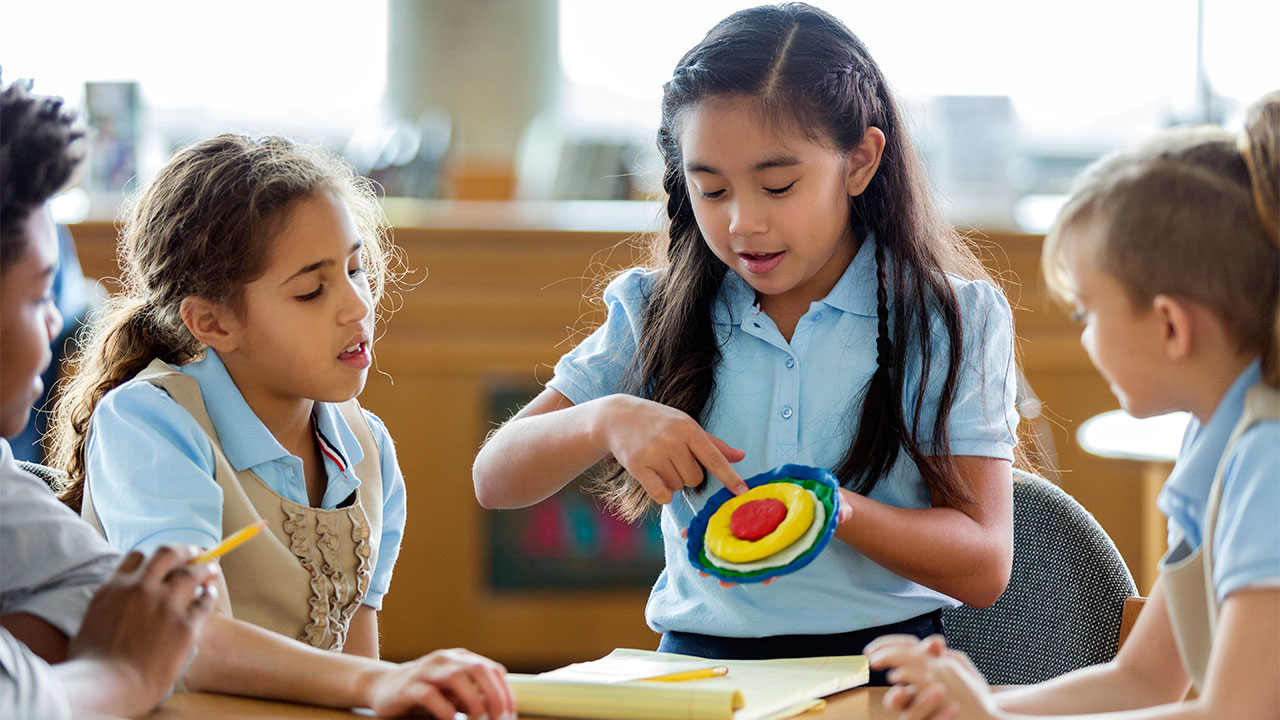 Not only do students on the autism spectrum struggle with education, but they also struggle to fit in with their peers. Because adolescents with autism will show a myriad of atypical behaviors, sometimes including physical and verbal aggression, their classmates may view them as violent or even potentially dangerous. This can lead to the students with disabilities being bullied themselves because they are seen as foreign and aggressive. Studies suggest that children on the autism spectrum are up to three times as likely as their neurotypical peers to be targets of bullying (Spectrum News). What’s worse is that because of this mistreatment, having suicidal thoughts often goes hand in hand with having a disability. According to Healthline, the suicide rate is three times higher for autistic people than it is for the general population.

One other theory of why children with autism have suicidal thoughts is that they lack the feeling of belonging in society. Within schools, students with major disabilities, including autism as well as physical disabilities, are often separated from their classmates and taught in separate rooms with very few other people. Since I attended a public school with my brother, I have seen this separation with my own eyes. Every morning my brother was taken to a different room with all the other disabled students. In order to help these people feel as if they belong, as well as to help them improve their social skills, we need to give them more opportunities to interact with their classmates.

In order to ensure that children with special needs are getting all the resources and attention they require, we must take action. Communities need to bring awareness to the lack of care disabled children often get. The first step would be to educate ourselves. As students, we need to learn about and get accustomed to the behaviors of our peers with autism. Instead of viewing an unexpected aggression as a threat, view it as something autistic people are not in control of. We must make sure that everyone involved in a school community understands the harmlessness of these outbursts. It is hard for these students to control their actions, so being accepted by their peers will help them feel comfortable. 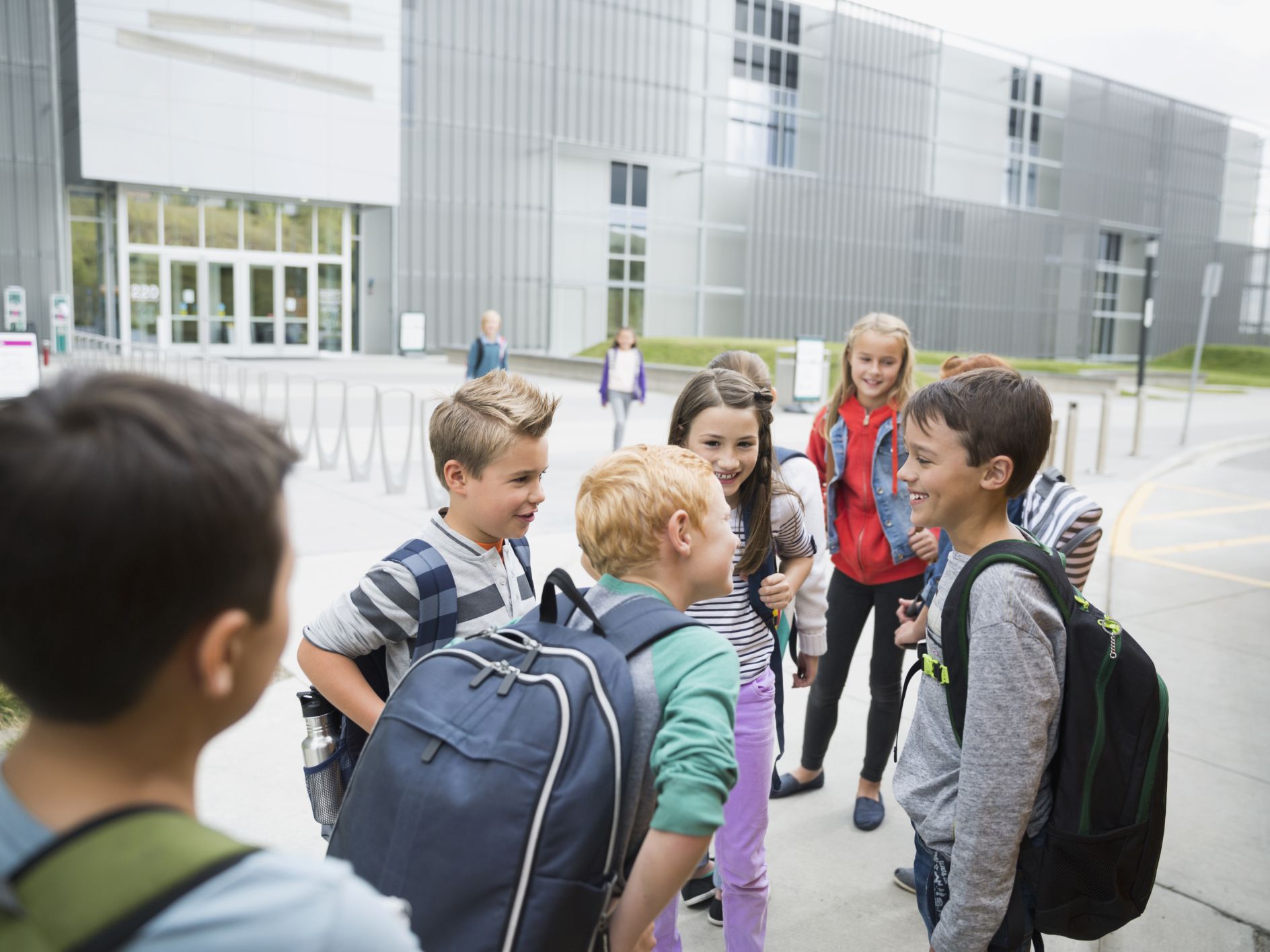 On the other hand, adults must take action as well. Teachers who work in public schools must continue being trained on how to work with students with disabilities. A good start would be making the classroom itself a more comfortable environment. For example, to avoid students on the autism spectrum suffering from sensory overload, small actions such as only using cool, calm colors in the classroom or not putting up too many posters are good steps in the right direction.