“These girls are not fully educated, yet they are forced to take care of others rather than prioritize what is right for them. On the other hand, boys are not expected to shoulder the same responsibilities.”
-Kelly Kipfer

Gender inequality in education has been an ongoing issue for generations. Recently, light has been shone on this issue in Chad. Girls in Chad do not receive the same education as men because they are expected to fulfill their gender roles of becoming a wife at a very young age along with other household responsibilities. The highest level of education in Chad does not exceed secondary schooling, which is already very low. However, to reject these girls at that level of education then expect them to take care of others instead of prioritizing what’s right for them is ridiculous. Over the last couple of years, agencies like UNICEF have been doing what they can to help with this issue, however, there is still a long way to go.

In Chad, practices such as child marriage and genital mutilation take place. Young girls are expected to marry grown men and live with them, leaving behind their family, friends, and community. Genital Mutilation is a religious practice that involves stitching or sewing the woman’s external genitals to narrow the vaginal opening. This tradition is believed to be the rite of passage into womanhood however, it ignores all risk and harms to the young women.

Oftentimes when girls do speak up about their lack of education, they are believed to cause disorder or are seen as trouble for the community. When these young women are seen attending school more than “normal”, they are accused of just going to flirt with the boys that attend school as well. This is both demeaning and discouraging because these girls are simply trying to gain their rights only to be belittled and disgraced by their community. 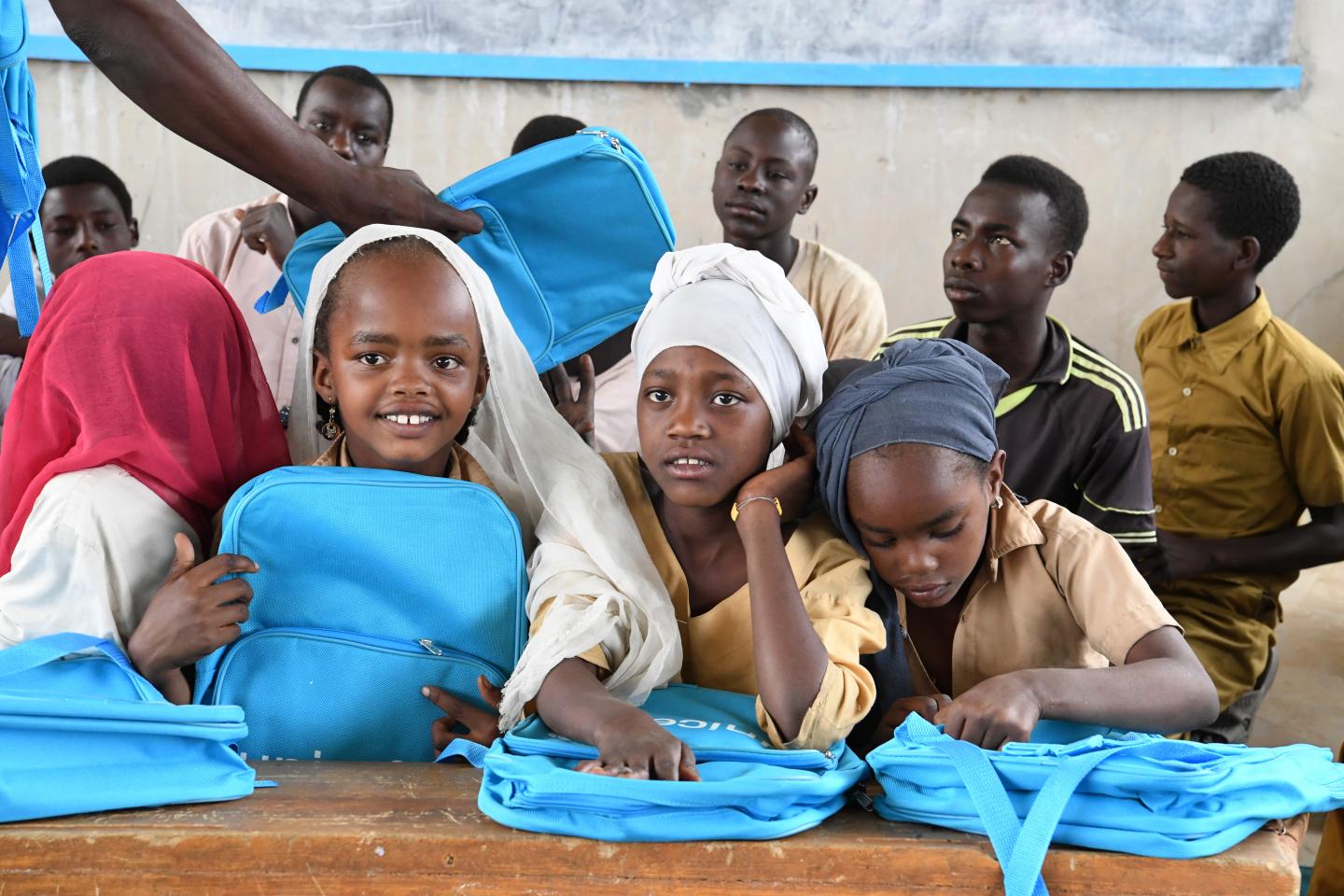 What Can We Do?

Recently UNICEF has made drastic improvements in the school system in Chad, allowing young women to receive a higher education. Furthermore, the legal age for marriage is now eighteen, making child marriages illegal. Unfortunately, child marriage is still being practiced despite it being illegal. As a student and young woman, I feel it is my job to pass on this knowledge to those around me to help bring awareness to the cause. I am aware that as a student there is only so much I can do to raise awareness to help with this cause. But together I believe if we bring more awareness to the issue we can make life so much better for young women in Chad. We should begin by spreading awareness everywhere we can, like posting on social media or organizing a fundraiser and using the money to provide support to the young women in Chad for their education. It may seem like a small start, but I believe it will make a big difference.

What do you think we can do to help spread awareness about gender inequality in Chad?

Did you find this information impactful? If not why?

What actions do you think the government should take to help with this issue?