From the Prohibition Era to today: the historical problems of the Criminal Justice System

Criminal justice is an aspect that should help our country and communities function. It should help the helpless and defenseless. But in America, the people who need the Criminal Justice system the most are the ones who are being persecuted by it.  The problems in the Criminal Justice System reached new heights in the 1970s with the “War On Drugs”.  In 1971, former President Richard Nixon made the decision that would affect many people of color to launch the “War On Drugs” (“A Brief History of the Drug War”). This was directly aimed at the Black and Brown communities; a quote from “A Brief History of the Drug War” states, “A top Nixon aide, John Ehrlichman, later admitted: “You want to know what this was really all about. The Nixon campaign in 1968, and the Nixon White House after that, had two enemies: the antiwar left and black people.” (“A Brief History of the Drug War”). Nixon wanted to destabilize Black people and their communities. To do this, he made a number of decisions, including not decriminalizing drugs like Marijuana. This put a disproportionate number of people of color in the penitentiary. Not long after Nixon, Ronald Reagan came into office and enforced a major crackdown on drugs in the 1980s and 1990s. Within Reagan’s time in office, the incarceration rate grew at an exponential rate. Who was filling up these prisons? Black and Brown people who were getting large prison sentences for mostly “nonviolent drug offenses” (Walsh). Sadly these problems have continued into the present day with police brutality and mass incarceration at an all-time .

For Now response: How can this system be improved?

We need to defund the police. Along with that, it is time to eliminate jail time for nonviolent or lower-level offenses.  Through my research, I’ve found that policing in this country doesn’t work, even though millions of dollars continue to be invested in police programs. The organization American Friends Service helps with offering solutions like divesting in law enforcement and other solutions for problems in criminal justice. A quote from American Friends Service Committee states, “U.S. cities collectively spend $100 billion a year on policing, while needed investments in education, health care, housing, and other critical programs go unfulfilled, particularly in poor communities and communities of color” (Zerkel). Instead of putting this money into law enforcement, it would make more sense to fund programs to help the community. A quote from the American Friends Service Committee which works to end problems in law enforcement states,” As part of its platform, the Movement for Black Lives calls for the “reallocation of federal, state, and local government funds from “policing and incarceration to long-term strategies for education, restorative justice services, and employment programs” (Zerkel). The effects of bad policing are at the forefront today with the murders of people of color like George Floyd and Breonna Taylor. Defunding the police will help spark change and improve this system.

Overpopulation in prisons is a huge problem. A quote from Time states, “We found that approximately 39% of the nationwide prison population (576,000 people) is behind bars with little public safety rationale.  And they can be released, significantly and safely cutting our prison population.” (Brooke).  Instead of having people in a box for 23 hours at a time who aren’t a threat to society, we could release them into rehabilitation programs or parole. A quote from Time states, “For example, we found that 25% of prisoners (364,000 people), almost all non-violent, lower-level offenders, would be better served by alternatives to incarceration such as treatment, community service, or probation. Releasing these inmates would save $20 billion annually, enough to employ 270,000 new police officers, 360,000 probation officers, or 327,000 school teachers” (Brooke). On the small scale, support would be needed by the community to help offenders. I have full confidence that support from the community, we could create true change. By not doing my proposal, we would be leaving more people who shouldn’t have been jailed in the first place. We would be doing nothing. 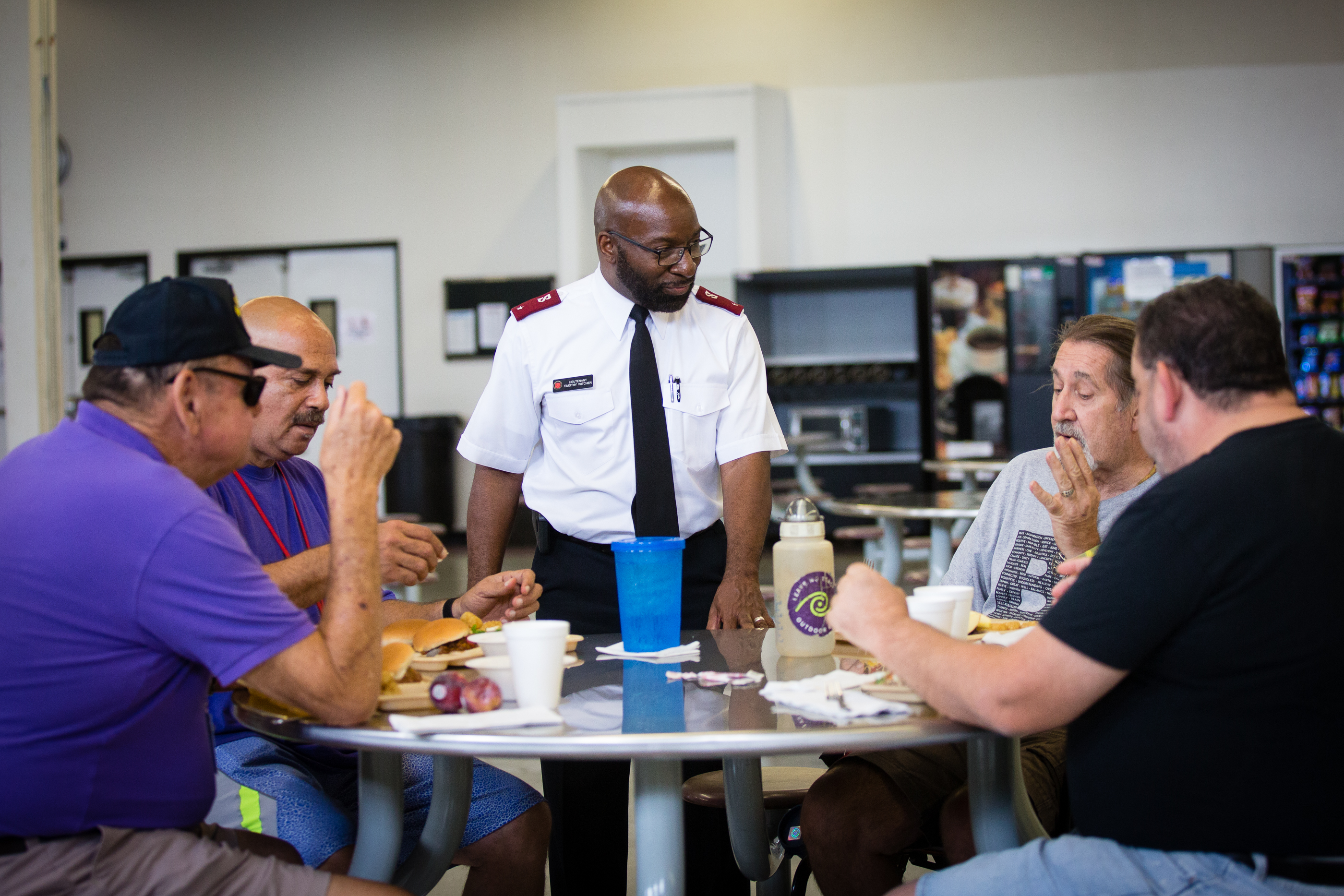 How Can I help?

This is an extremely important question. On a micro-level, it might be daunting to think, “I am only one person. How can I have an effect on such a massive system?” But here are some of the ways you can help:

1. https://www.afsc.org/get-involved  (link to the American Friends Service Committee website- an organization that gives action items to the public)

2. https://www.themarshallproject.org/# (link to The Marshall project website an organization which covers all topics related to Criminal Justice)

I hope that I have inspired you to support this cause. Even going to a website and donating a few dollars helps tremendously as you are directly supporting organizations that are working towards change in the Criminal Justice System. If you would like a more hands-on approach, going to each website and click the “Getting Involved” button will lead you to a number of opportunities.

Some helpful feedback would be answering these questions in the comments.

Thank you for reading my presentation.