Summary Of The Problem

When the ever given was stuck, there were more than 300 ships waiting to pass the canal on either side of the ship and due to there being a ship stuck in the middle of the canal, they weren’t able to pass, hence wasting a lot of time, which lead to an abundant number of economic problems, for example, a sudden increase in all the prices i.e. fuel costs, costs of goods etc. 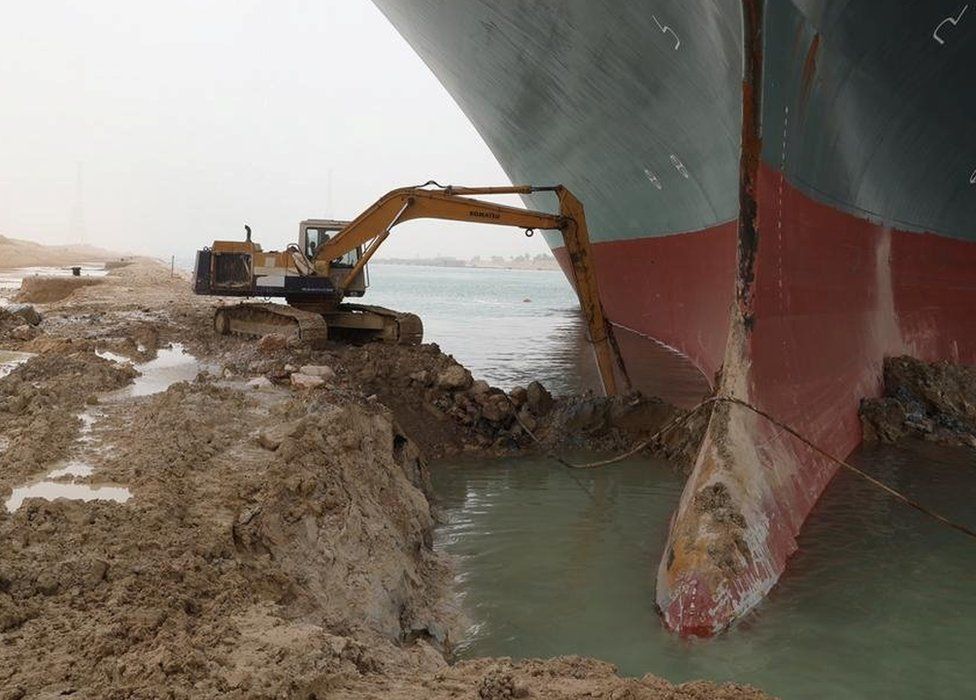 Egypt had to make a big decision to choose between 2 options, which were to keep dredging the sand and with the use of powerful tuck boats try and move it a little so it’s in the most ideal position for the high tide to help the ship get unstuck, and the second option was to start unloading the containers on the ship and when it’s back on track they would put the load back on it, which would’ve taken a minimum of three weeks. They also had to keep in mind how they would lose 14-15 million dollars per day the canal didn’t work. So that will change the payoff matrix by a ton, but both of the options would’ve made the Suez canal run smoothly again but at the same time they were losing some of their valuables. Therefore, I want to try and solve this problem using game theory and find the most optimal option for Egypt so that no other ship gets stuck in the canal or even if a ship ever gets stuck in the canal what would they do to minimize their loss. I will use my own numbers for payoffs, they might not be accurate but will surely be reasonable. 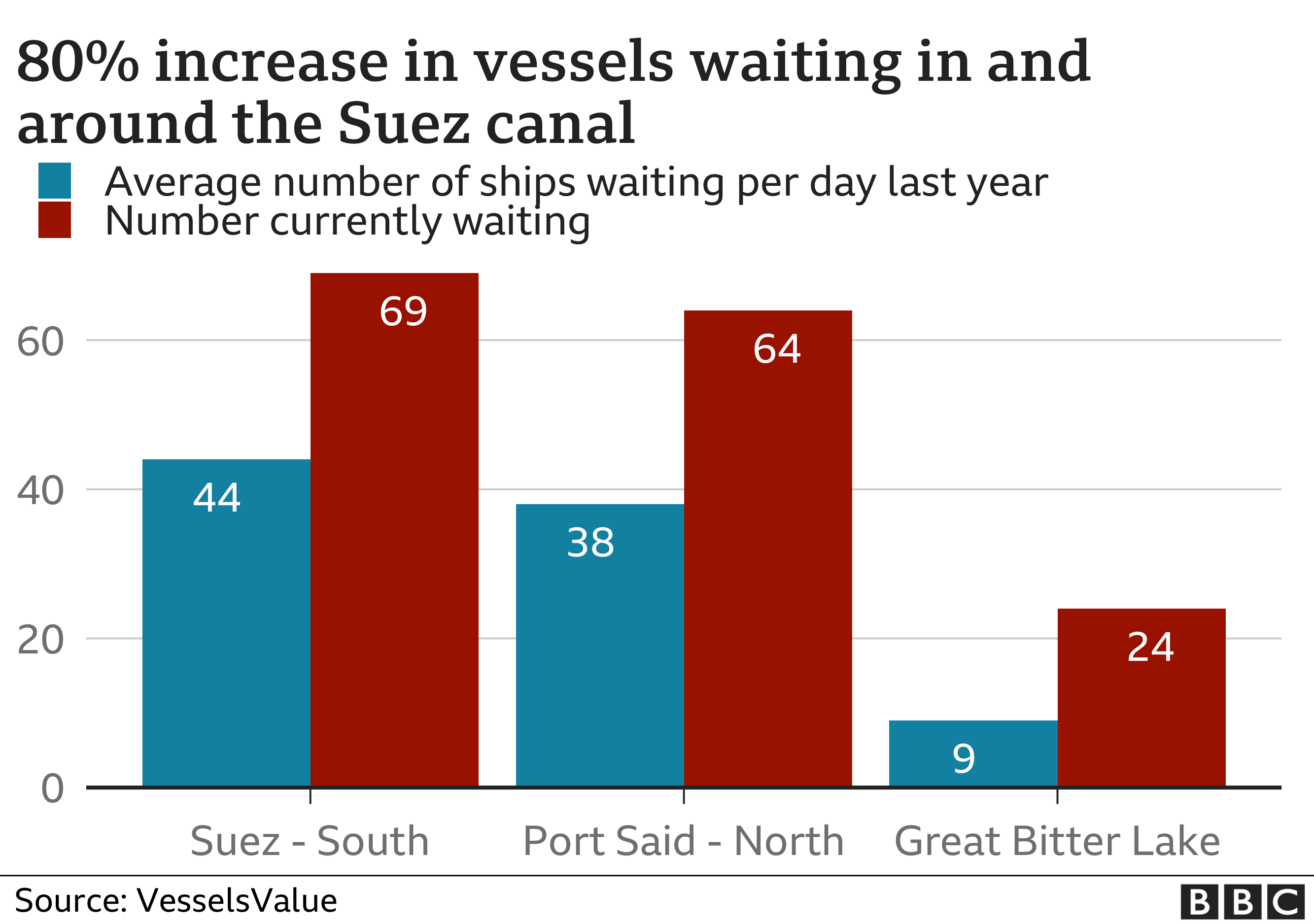 Here on the right, you can see a chart that shows how many ships were affected because of the Ever given being stuck in the canal. There were 9.6 billion dollars of goods per day that was stuck because of this furthermore, Chairman Mr. Osama Rabie was losing 14 million – 15 million dollars each day because of the blockade. And the 12% of the global trade became 8% in only a matter of hours. All businesses were losing money as their ships had to go around Africa that took 10 days more, they had to pay extra for fuel and maintenance. 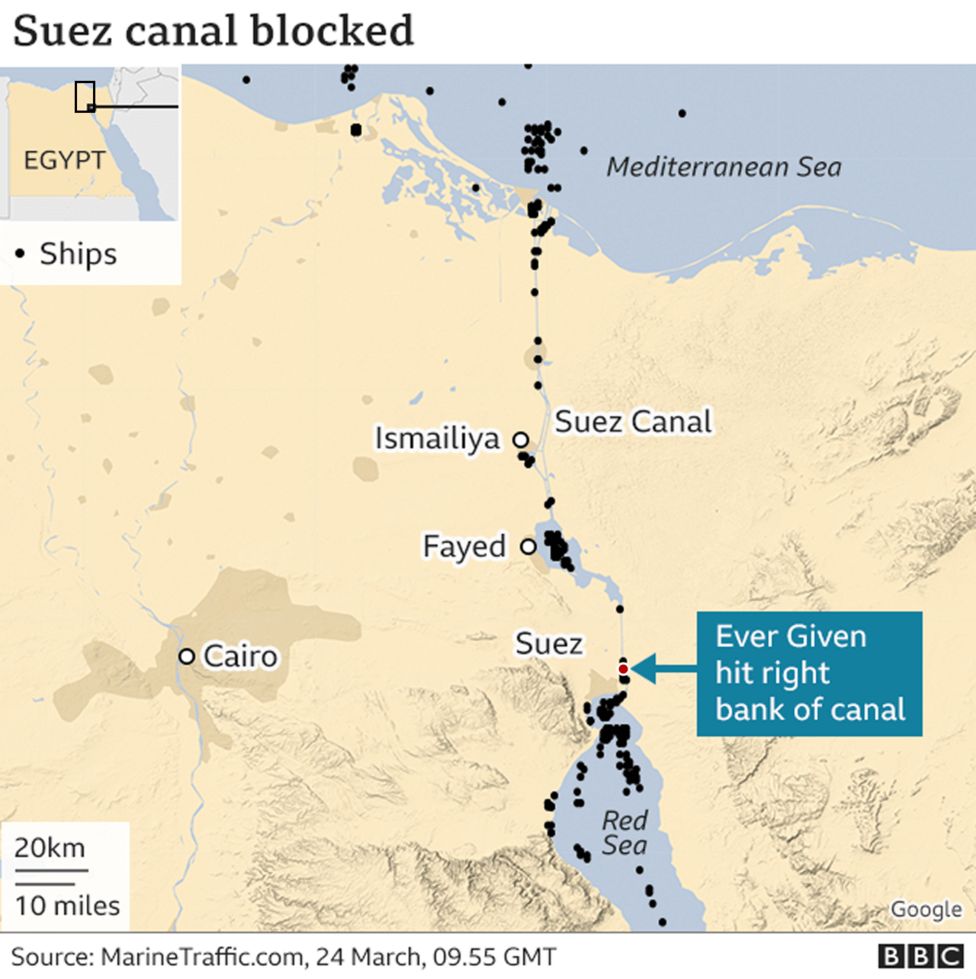 Here on the left you can see where the Ever Given got stuck and all the dots represent a certain amount of ships.

The players and their strategies.

Our main player in this problem is Egypt, who have 3 options to choose from so that no other ship ever gets stuck in the canal and here are their outcomes. 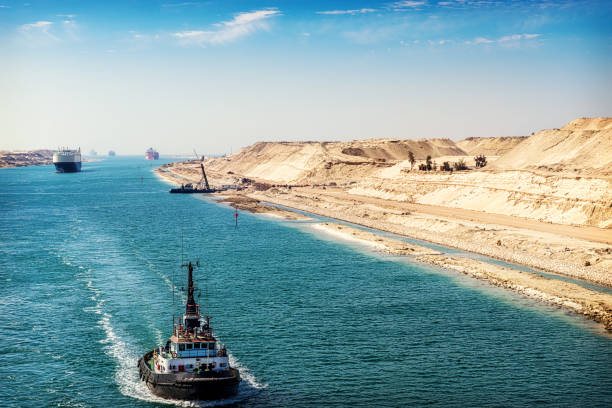 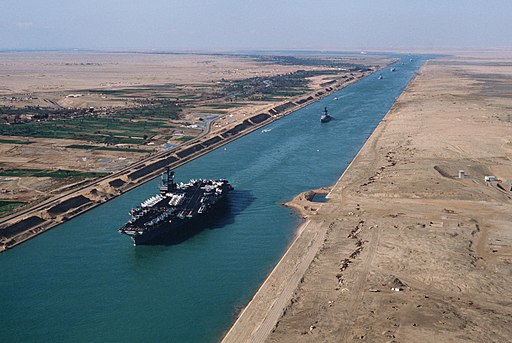 Our second player is the charterers who are the ship managers etc.

STRATEGIES OF THE PLAYERS

THE MATRIX OF THE GAME

The best option for Egypt to make sure that no other ship ever gets stuck in the Canal is to make a new canal that would increase their profits and minimize the loss of the charterers.