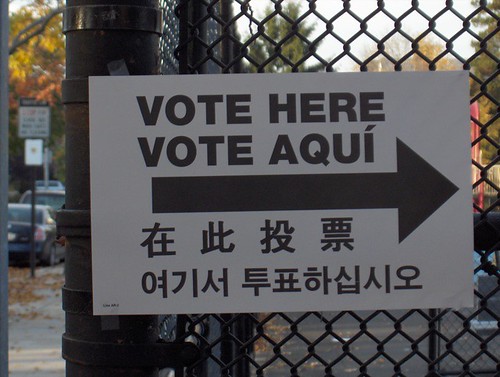 What prompted me to choose this topic?

I first became interested in this topic because of a news story that caught my attention. I had never really been too interested in the news until all of the talk surrounding the 2020 U.S. presidential election. I started to check the news regularly, and I saw a particular story that caught my attention, one about voter suppression. Since I read the article a few months ago I do not recall the exact details, but I remember it was an ABC News article on voter suppression in Georgia. The article really interested me, and I kept the topic in the back of my mind. When this project was announced, I thought it would be a good topic as it was something that I am interested in and is also very relevant today. In addition, I have a bit of background knowledge surrounding my topic, since I had studied the history of voter suppression of African Americans in middle school.

A brief history of voter suppression in the United States… 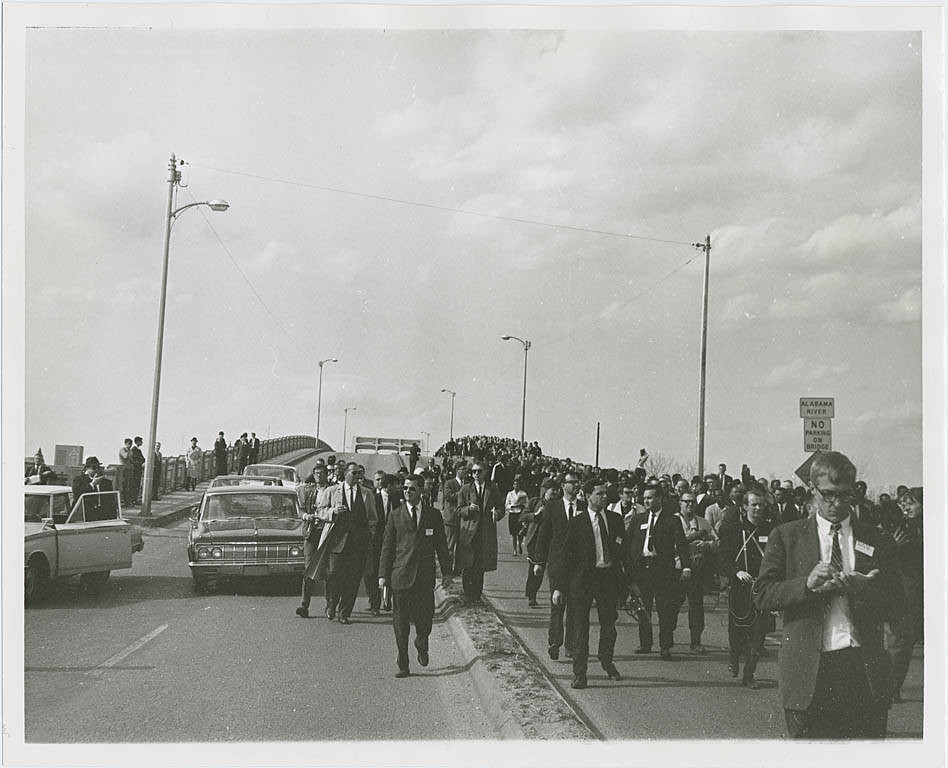 After the Civil War ended in 1865, the Confederates had surrendered and the South was under Union control (Kaczorowski). Throughout the course of the war, many Southern slaves had finally been freed, but Southern whites, as well as Democratic President Andrew Johnson, were not able to accept this change (Foner). Johnson announced a proclamation that the Southern state governments would be created by constitutional conventions. The problem there was that the only ones who could vote on delegates to be sent to these conventions were Southerners “who had received amnesty and those who had been eligible to vote in 1860,” meaning no African Americans (Altman). Consequently, there were many white supremacist state governments who implemented Black Codes, which greatly restricted African American Rights. The ensuing violence and unjust laws towards African Americans caught the attention of both Northerners and Congress, who were appalled by the regressive actions (Kaczorowski). As a result, Congress overruled President Johnson’s veto to pass the Reconstruction Act of 1867, which stated that Southern states must draft new constitutions that give Black people the right to vote. A large number of African Americans in the South resulted in African Americans being elected to Congress, many local offices, and even the Senate (Foner). Unfortunately, this period of relative voting equality was put to an end in the mid-1870s. Southern states decided to shift their focus from the law to intimidation (Foner). White supremacist groups, such as the Ku Klux Klan, would murder Black people who voted or ran for office, keeping Black people in constant fear. Southern states also implemented literacy tests, grandfather clauses, and poll taxes that overtly discriminated against African Americans (Altman). Over the next 70 years, things remained the same for the most part in the South, up until the Civil Rights Movement (Altman).

African American civil rights protests abounded throughout the 1950s and 1960s, which culminated in one of the most significant events of the era, Bloody Sunday. A protest on March 7, 1965, was organized to protest the murder of an innocent Black man. When six hundred protestors reached the Edmund Pettus Bridge in Selma, Alabama, police attacked with a wide array of weapons, from clubs to whips to tear gas (Altman). As the event had been broadcasted on live TV, it sparked nationwide outrage, resulting in the Voting Rights Act of 1965. This act enabled “the Justice Department to send in federal examiners to take over voter registration in places where discrimination had occurred” (Altman).

Unfortunately, women have also struggled in order to obtain the right to vote. In the early 1910s, many Western states gave women the right to vote (O’Connor). However, Southern and Eastern states refused to budge. In 1916, the president of the National American Woman Suffrage Association, Carrie Chapman Catt, began to mobilize and organize suffrage groups all over the USA. Meanwhile, Alice Paul, the leader of the National Woman’s Party, organized pickets and hunger strikes. In 1920, the federal government finally gave in, and on August 18, 1920, the 19th Amendment was ratified, giving women the right to vote (O’Connor).

What are current forms of voter suppression in the United States?

Today, three main manifestations of voter suppression include the disproportionate placement of polling places, gerrymandering, and disenfranchisement of felons.

Strategic polling station placements and closures have recently emerged as one of the new main voter suppression tactics. In most occurrences of this issue, polling stations are placed in a way that a high number of voters will vote at one, and a low number will vote at another (“How Could Voter Suppression”). Consequently, one station will have long lines, discouraging people from voting, while the other will have almost no line. Evidence can be seen in Georgia, as Kevin A. Smith documented how during the 2016 general election a Sandy Springs, GA polling place was deserted. Meanwhile, there was an “hourslong wait at the more racially diverse polling location where his wife was voting” (“How Could Voter Suppression”). Furthermore, studies have shown that in that same election, as well as the Georgia gubernatorial election two years later, Black voters had to wait 45% longer than white voters (“How Could Voter Suppression”).

Secondly, gerrymandering has been a negative side effect of the United States’ voting system. “Gerrymander” means “to divide or arrange (a territorial unit) into election districts in a way that gives one political party an unfair advantage” (“Gerrymander”). The U.S.’ congressional voting system consists of congressional districts, where the popular vote of each district decides the corresponding member of the House of Representatives (Ross). This seems logical, but states can tailor the district borders based on their interests (Ross). In North Carolina, a state that usually has close to even distribution of Republican and Democratic voters, “Republicans control 10 of the 13 congressional districts” (Phillips). It may seem absurd, but manipulating district boundaries can change a somewhat even split to an overwhelming 10-3 majority.

The disenfranchisement of felons is another manifestation of current voter suppression. The United States has the highest prison population in the world, and the growth of the number of prison inmates shows no signs of slowing down (Siegel). As of 2011, “forty-eight states ban felons from voting while they are incarcerated, and 35 of these states deny former offenders the right to vote while on parole” (Siegel). In 2012, 5.85 million people were not allowed to vote due to felonies. For context, the 2012 presidential election was decided by a margin of only 2.5 million votes (Shapiro). The laws against felons voting also unevenly affect minorities, largely due to the fact that the criminal justice system targets minorities.

What efforts have been made to combat these issues?

The American Civil Liberties Union (ACLU) is a nonprofit organization whose mission is to “create a more perfect union — beyond one person, party, or side” (American Civil Liberties Union). The ACLU works to help fix the most prevalent civil liberties issues going on today, which include voter suppression. They are attempting to secure equal voting opportunities for all through advocacy and publicity for these issues, as well as filing court cases against unjust voting laws. Regarding gerrymandering, the ACLU directly works to ensure that when redistricting takes place, it is done fairly, taking into account population size and demographics (American Civil Liberties Union) However, although the ACLU is doing excellent work in pushing for equal voting opportunities, they cannot do it alone. Public advocacy and making sure the issue of voter suppression is well known are good first steps, but a problem this large needs change in basic U.S. laws in order to be bettered.

How can we improve on these efforts and work towards eliminating voter suppression on a macro level?

A solution that specifically addresses the act of gerrymandering could be the elimination of the U.S.’ electoral districting system, and the switch to proportional representation. With proportional representation, the percentage of votes for a certain party determines the number of delegates for that party. Much of the rest of the world rely on this system, so it has been tried and true.

Secondly, a possible solution to the uneven placement of polling places could be using algorithms to decide where to place the stations. Having a computer evenly distribute the polling stations based on the population of certain areas would ideally lead to every station having the same number of voters, and less time spent waiting in line overall, as the distribution of time is ideally equal.

Lastly, a more basic solution to the problem of felony disenfranchisement would be to simply enfranchise felons. This would have mutual benefit, as it would practically eliminate voter suppression of felons, but it could also give felons more respect for the political and social institutions of the U.S., potentially decreasing crime rates in former inmates. (Siegel).

What can you do to make a difference in the fight against voter suppression?

Please share your responses in the comments section below: